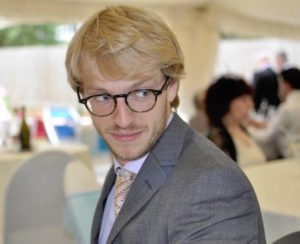 Duncan is a postdoctoral fellow in the Neale Lab. After working viral evolution – he studied the interaction between HIV and the CTL immune response – he switched countries and genome lengths, and began working on human genetics in the spring of 2016. He is currently working on methods to estimate genetic contributions to heritability of complex traits by both extending existing methodology and developing new methods. He’s broadly interested in population genetics and selection, and the increased power gained by accounting for population stratification and learning about fundamental biological processes when performing inference.